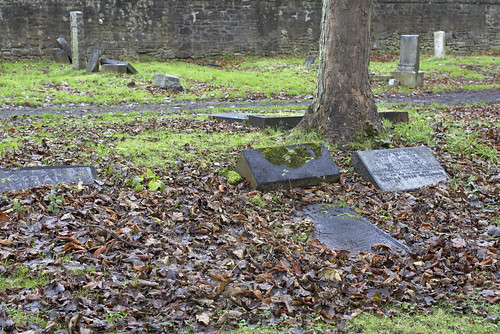 Arthur Lloyd was born in Edinburgh on 14th May 1839 to Horatio Lloyd (actor and comedian) and Eliza Horncastle (opera singer). At the age of 17 Arthur joined the company at the Theatre Royal, Plymouth, and later that year tried Music Hall for the first time. At first Arthur toured with his father but in 1861 he set out on his own and secured an engagement in Glasgow, the start of a long and highly successful Music Hall career. One of the highlights was performing for the Prince of Wales (later King Edward VII) in London in 1868.

In 1881 Arthur embarked on the expensive task of rebuilding and fitting out the former Star Music Hall in Glasgow, which he opened as Arthur Lloyd’s Shakespeare Music Hall. Unfortunately this was not the financial success he had hoped and early the following year he filed for bankruptcy. However Arthur continued performing and touring and in 1893 he toured the United States and Canada.

Arthur Lloyd died in Edinburgh on the 20th of July 1904 at the age of 65. For unknown reasons no stone was erected to mark his grave, a simple strip of grass between neighbouring stones.