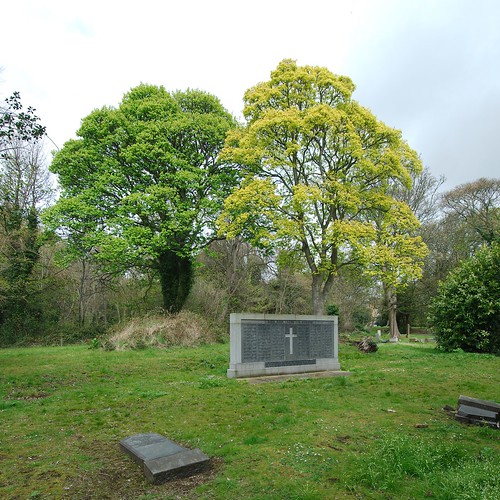 The First World War at sea

Shortly after the start of WW1 William Layden volunteered on 27th August 1914 for the Royal Regiment of Artillery. But his army service was short-lived as he was medically discharged due to defective vision on 10th November 1914. A year later, on 12th November 1915, he joined the Royal Naval Volunteer Reserve, Clyde Division, initially serving in the Royal Naval Division, the infantry arm of the Royal Navy. He gave his date of birth as 16th July 1892 and occupation as labourer. His height was recorded as 5 feet 4 inches, with blue eyes, black hair and sallow complexion, service number Z7108. He was a married man, residing at 34 High Street, having wed Bell Pacey Brooks in St Patrick's Church, Edinburgh on 30th December 1913. His parents were William Layden, slipper-maker, and Susan (Monaghan).

From 29th February 1916 to 7th July 1917 Able Seaman Layden served on the armed merchant cruiser HMS Avenger on Atlantic and North Sea patrols. After a short period ashore he transferred on 23rd July 1917 to HMS Champagne, another armed merchant cruiser, formerly the commercial liner SS Oropesa. She had a crew of 34 officers and 271 ratings.

On 9th October 1917, when on patrol SW of the Isle of Man, HMS Champagne was torpedoed and sunk by the German submarine U96. Many of the crew were rescued but five officers and 51 ratings died, including William Layden. Two fishermen found a body floating in Morecambe Bay on October 27th, identified by the disc Z7108 W. Laden RC. Two days later an inquest found that he was drowned whilst serving on HMS Champagne, the ship being sunk by an enemy's torpedo.

On 1st November 1917 his funeral started from 34 High Street and he was buried in the common ground area of Section K2 in Newington Cemetery. There were two children of the marriage, William, born on 2nd July 1914 who lived one day, and Christina, born on August 9th 1917 who died of pneumonia on April 30th 1919. In 1925 Bell Pacey was married again, to John McEwan, chimney sweep, and she raised another family, living until 1965.