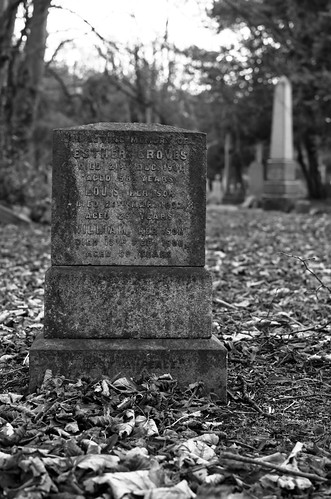 Famous as the first footballer to be transferred for £100

Willie Groves was born in Glasgow in 1868. His father was Louis Groves, a hatter, and his mother Esther Swan. He broke into the Hibs team at the age of 16 and scored several times in their cup-winning run in 1886-87 (amid controversy over allegations that he was being paid despite rules requiring amateurism). In 1888, along with several other Hibs players, he moved to Celtic and became a key member of their first competitive side, scoring 16 times in 18 games during two spells at the club. He won his first Scottish international cap the same year.

In October 1890 he was tempted into English professional football with West Bromwich Albion, helping them win the FA Cup in 1892. The next year when WBA sold him to Aston Villa he became the first player transferred for a fee of over £100. He was part of the Villa team which won the league in 1894 but left soon afterwards following a contractual dispute.

After another spell with Hibs he returned to Celtic in November 1896 but only played twice. By then he was past his best, having contracted tuberculosis. He was never forgotten by his Celtic colleagues and during a severe illness in 1899 Willie Maley opened a subscription list on his behalf.

Willie and his family moved back to Edinburgh and he began working as a labourer for Edinburgh Corporation. However life was hard and he died in utter penury in 1908, aged just 39.